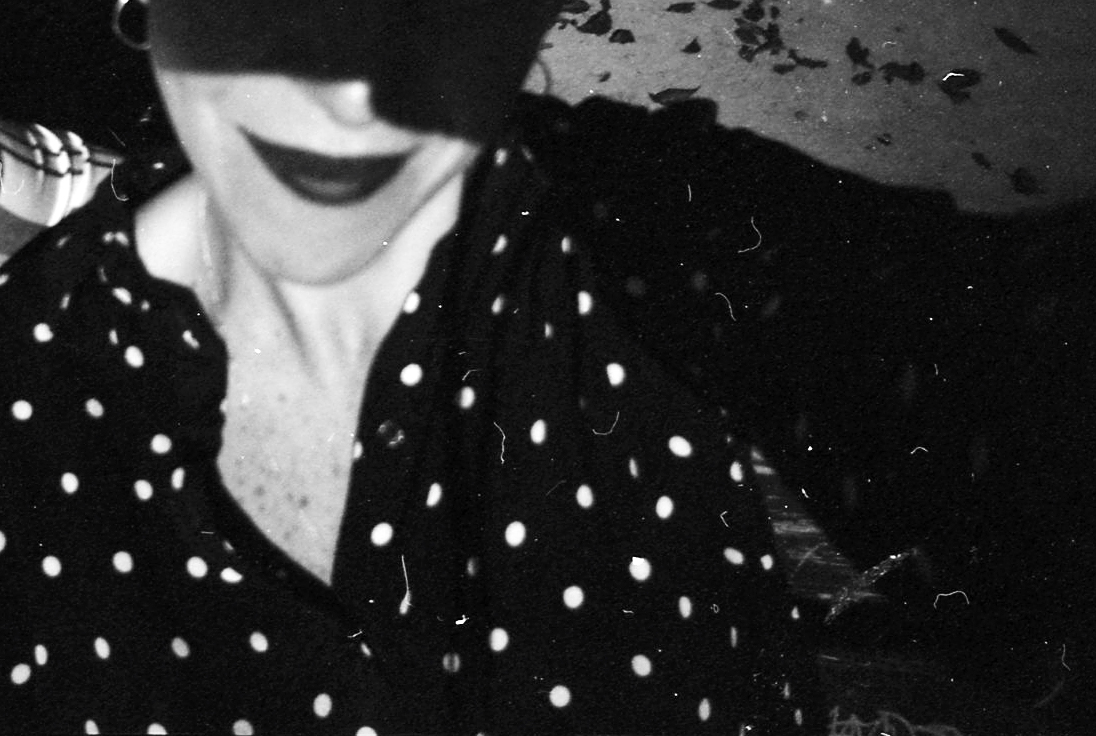 Dina Oganova ( DIKARKA )
Georgian,documentary photographer working on a personal, long term projects mostly in Georgia and Post Soviet Countries ,freelancer .
In 2012 won her first Production Grant from Open Society Foundation to Individual photographers from Centraal Asia, The South Caucasus ,Afghanistan, Mongolia and Pakistan and in the same year attend the workshop with Thomas Dworzak (Magnum ),Yuri Kozirev (Noor) ,Adrian Kelterborn and Andrei Polikanov.
In 2013 was selected among world 12 best young photographers to attend World Press Photo ‘s Joop Swart Masterclass .
It should be noted that Dina was first Georgian photographer who was selected and attended Joop Swart Masterclass ,which is more than 20 years already
In 2014 was selected as one of 30 best women photographers under the age of 30 .
In 2015 from PDN was named among 30 best emerging photographers to watch under the age of 30 and in the same year was finalist at Wallis Annenberg Prize.
In 2017 won EU Prize for Journalism for best documentary photo
Her Long term projects : “ I Am Georgia “, “My Place “ and “Frozen Waves “
was exhibited in:
France,Italy,Spain,USA,Poland,Germany,Turkey,Sweden,Denmark,Lithuania,Ukraine,
Bangladeh,Cambodia,Ethiopia,Singapore,Serbia,India and Georgia .
Dina Oganova is an author of the first Georgian handmade limited edition ( 87 ) photo book
“My Place”, which is about new generation of Georgia .
First generation living after the Soviet Union collapse and raised up in the independent country
Book is in the personal collection of several museums ,including the Metropolitan Museum in New York .
Now working on her new handmade limited edition book : “ See You Soon “